Sensory Modulation for Children with Autism 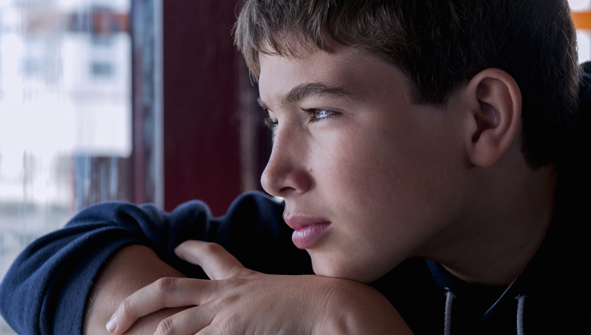 One of the most difficult and confusing aspects of being the parent of a child with autism is understanding autism behavior—especially when your child often can’t explain to you the why behind the behavior.

When attempting to understand the source or cause of a behavior and why it continues, a simple ABC acronym can be useful. By remembering these three concepts you can not only better understand the root causes of autism behavior, but by manipulating these elements you will have a better chance of controlling or re-focusing destructive behaviors.

A is for Antecedent

The “A” part of the ABC’s of behavior stands for the antecedent. Simply put, this means what happened immediately before the behavior occurred. The preceding event or situation may be serving as a cue, or trigger, for the child with autism’s response.

Triggers can include certain people, events or even words that you are using. The technical term here is the “stimulus” for the behavior. Modifying the antecedent, also called antecedent control, can serve to stop the autism behavior even before it occurs. There are numerous antecedents such as sensory integration issues, noise level, temperature in the room, hunger, past history with the activity, specific people who are present and even how an event is introduced. In our ABA program for children with autism, we video record all of our treatment facilities and monitor behavior every 15 minutes so that we can quickly and easily pinpoint our students’ triggers.

Similar to antecedents are motivating operations. These are things that the child with autism wants. If access to these desired things is limited or “deprived” the desire for that thing or event is usually increased. The theory here is that if something is strongly desired, and we control access to it, the motivation makes the desire for the event more powerful. Of course, the basics of life such as food, basic activities, sleep and social access to others, among other things, should never be restricted. The motivators that we could ethically restrict or control would be items like a specific treat or an activity that is in addition to and more desired than the normal life events.

B is for Behavior

The “B” part of behavior is the behavior itself. What should be addressed are behaviors that are measurable and observable. Describing vague feelings or concerns, such as “I think she doesn’t like me” isn’t helpful. This isn’t a situation we can address behaviorally since we cannot observe or measure it.

Describing an action or event, on the other hand, can be incredibly helpful. What has actually happened—that we can see or hear? For example: “She screams almost every time I walk into the room!” or “When I begin talking, he usually puts his hands over his ears.” These kinds of observations focus on the behavior, rather than on your feelings about the behavior, and can be a terrific jumping-off point since they are actions we can address.

Finally, we must define the behavior in terms that everyone can understand so that we all work on a behavior from the same perspective. Keeping data so that we truly know if a behavior is changing, due to our plan to address it, is critical. In the behavioral world it doesn’t help to say things like “he’s a little better.” It’s better to say things like: “His aggression has reduced by 50% per day.” As a result we need to measure the behavior before we begin our efforts to correct it so that we objectively know if progress is being made. We call this initial assessment of behavior rates a baseline.

C is for Consequence

The “C” element of behavior is probably the most important. It stands for the consequence. When we perform a task whether “good” or “bad” the outcome we received from that behavior will determine if we want to do it again. The desired consequence is not always logical, such as when a person who desires attention performs a negative action but still gets attention as result.

Ultimately, if we can control the consequence we usually can control the behavior, especially if we focus more on positive rather than negative consequences. Positive rewards, also called positive reinforcement, serve to increase desired behavior, eventually replacing the undesired behavior. After a behavior gets under control that we have rewarded every time, it is important to start to randomly space the positive rewards so that the behavior becomes the focus and not the reward. Simply put, punishment does not permanently change behavior—it only temporarily diverts it to another form. To effectively control a behavior, the consequence must be under control as well. Measurement continues to be an important part of our efforts so that we can clearly demonstrate that the behavior is changing independent of consequences.

Putting it all Together

The next time you’re feeling overwhelmed or stressed by your child’s behavior, remember your ABC’s. What caused the behavior? What actually happened, specifically? What should the consequence be—and is there a way to make it a positive reward the next time the child refrains from the behavior rather than a punishment? By combining the ABC elements we can identify why a behavior occurs and can bring that behavior under more effective control.

At Springbrook, we are able to help parents make inroads with their children by addressing each component of the destructive and self-harming behaviors that often accompany autism and other related disorders. Our successful ABA treatment program uses a wide variety of methods to help your child gain greater daily functionality, improve communication, succeed academically, become more social, and decrease destructive behaviors.

Contact us to schedule a tour of our autism facilities or to learn more about all of the treatment options and support we offer for the families of children with autism. 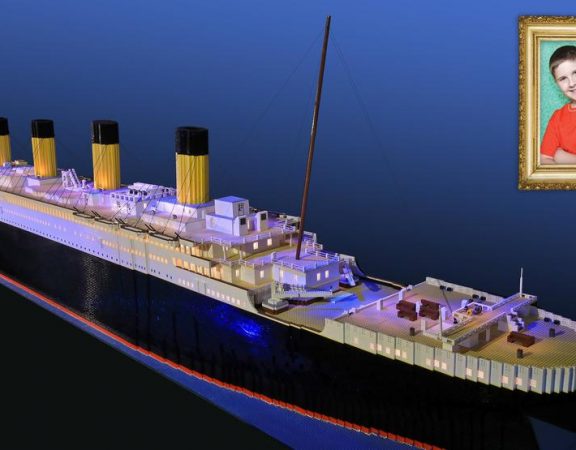 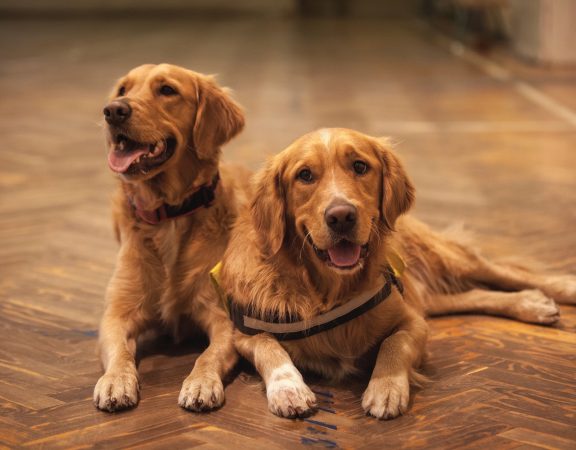 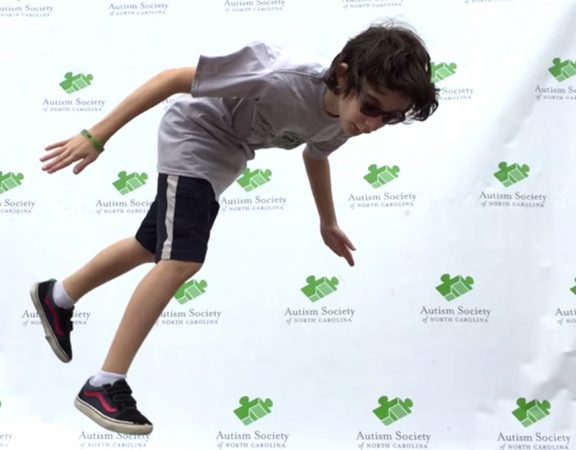