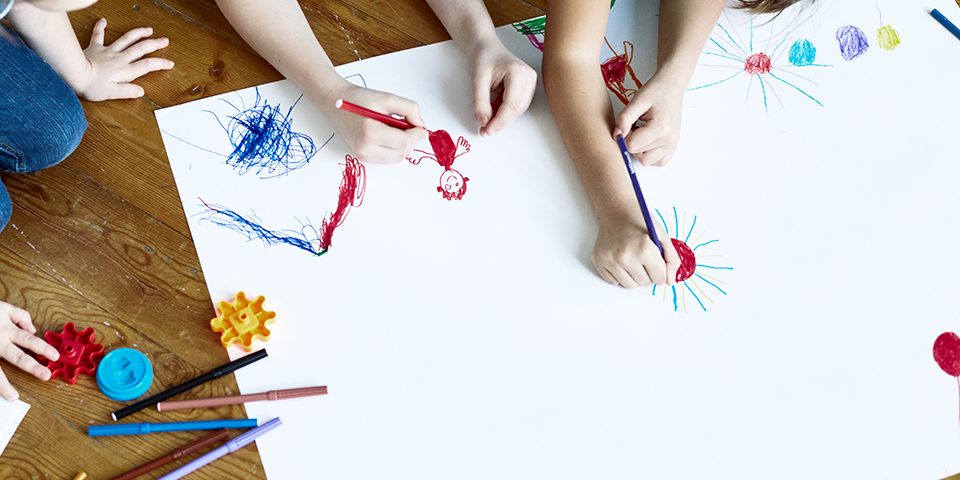 Our Top 3 Autism Breakthroughs This Past Year

As a provider of evidence-based treatments and therapies for autism, the Springbrook team feels invested in current data as well as scientific and technological breakthroughs for autism. Looking back over the past year, it’s clear that 2017 has been an exciting year for autism research.

We’ve seen scientists tackle the Autism Genome Project and make significant progress, gaining access to an unprecedented number of whole genomes from people with autism. Others have made advances developing tools for earlier diagnosis for autism or even newer and better high-tech wearables that decrease anxiety and promote social communication skills.

Here are a few of the developments we’re most excited about in 2017—some of which we’re likely to be discussing between sessions at the Converge Autism Summit this spring.

Our Top 3 Autism Breakthroughs This Year

In 2017, researchers have focused many of their efforts on tracing the origins of ASD, developing new ways to treat autism and the related symptoms, and better identifying early signs of the condition.

Identifying Initial Causes. The root cause of autism is a subject of much debate in the scientific community, the impetus for innumerable conspiracy theories, and a source or worry for the parents of children with autism. Identifying the initial cause of autism, or even several linked contributing factors, may one day help us prevent the disorder from occurring. This year, several studies explored the connection between mosaic mutations and autism, suggesting these mutations play a larger role than previously believed. Other studies explored the link between immune reaction during pregnancy and autism, demonstrating how maternal infection and inflammation may contribute to autism risk in mice—and also how to protect against that risk.

Early Detection of Autism. Since multiple studies indicate that early detection of autism results in better long-term outcomes, many research groups conducted studies this year aimed at improved tools for early diagnosis. Most children with autism don’t show any outward symptoms until the age of three—and some don’t show signs until even later. A couple of different studies this year demonstrated a clear connection between rapid brain development as well as atypical brain activity and connectivity among infants later diagnosed with autism. A February study concluded that children with autism show rapid brain growth during the first year of life, while two studies that came out over the summer demonstrated that brain scans of babies as young as 6-months old can reveal certain patterns of brain activity and atypical brain connectivity that accurately predict autism later in life. Other studies used eye-tracking technology to uncover significant links between gaze and the genetic risk of autism in infants and young toddlers.

New Treatments and Therapies. A couple of very recent studies have pointed to the viability and effectiveness of both brain stimulation and gene therapy in treating autism and related conditions. A December publication from the UT Southwestern Medical Center indicates that neuromodulation (brain stimulation) can result in marked improvements in social impairments. Meanwhile, after being dismissed for years due to its risk, gene therapy made a comeback this year—particularly ‘mini gene therapy’ or single dose gene therapy to correct associated conditions, including spinal muscular atrophy and Rett Syndrome.

Autism Spectrum Disorder is a complex and fascinating condition that will no doubt continue to require much study and extensive clinical trials. Each year, we are grateful for the scientists, doctors, and researchers who push our understanding of autism further and help us work more effectively. 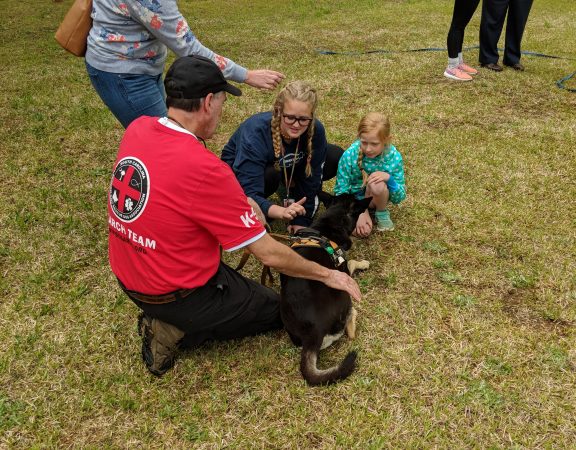