Autism Research on a Grand Scale: The Autism Genome Project

Safety First: Disaster Preparedness for Families of Children with Autism

Autism Research on a Grand Scale: The Autism Genome Project 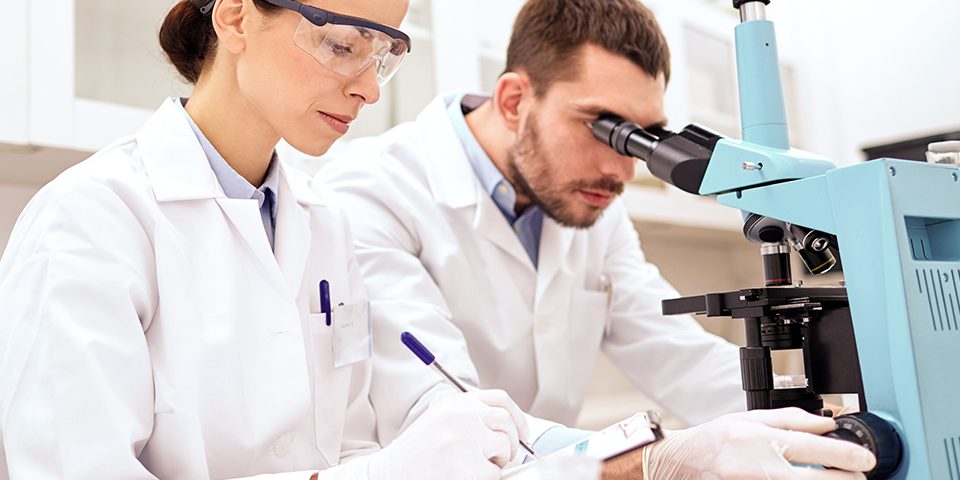 At the most basic level, human life relies on the vast amounts of information contained in an individual’s genetic code. From cell growth to visible characteristics, every detail of a person’s physical existence is determined by their genes. While geneticists have studied the minutiae of genes for decades, the first concerted effort to map the entire collection of human genetic material—commonly referred to as the Human Genome Project (HGP)—was conducted from 1990 to 2003. As this project began to unlock secrets of human development, more specialized genome projects soon followed such as the Autism Genome Project.

Beginning in 2004, a collective of more than 50 private and public institutions partnered with the National Institutes of Health (NIH) to focus their genetic research on the subject of Autism Spectrum Disorder. The ultimate goal of the program was to identify specific genes associated with the autism, which would then allow medical professionals to identify the condition sooner and treat the condition as they work towards preventing it altogether. As this new research project was implemented, it was separated into three distinct phases:

By pooling their respective resources, these groups were able to launch Phase 1 of the Autism Genome Project (AGP) with scanned DNA information from 1,200 families who had at least one child with autism. To this date, the project stands as the world’s largest research project focused solely on identifying the genes associated with a risk of autism.

After the initial data was collected and compiled, scientists were able to form ideas and theories regarding the genetic expression of conditions on the autism spectrum. From 2007 to 2010, Phase 2 of the AGP was conducted. During this phase, the data was sequenced and analyzed, allowing researchers to confirm or rule out various hypotheses. While significant advancements were made, further research held the promise of deeper understanding.

After seeing the success of the initial phases of the AGP, the organization Autism Speaks decided to get involved with the efforts. To help garner support for further study, the organization launched the MSSNG (pronounced “missing”) awareness campaign in 2010. With a goal of fully sequencing 10,000 ASD genomes, the third phase of the Autism Genome Project has added an additional 2,000 genome sequences to its massive database. To make this database available to scientists around the world, Google has agreed to store the information as an open resource on the Google Cloud Platform.

As experts continue to add sequences and analyze those already in the database, Phase 3 research has already uncovered 18 additional genes with links to autism, bringing the total number to 61. In regard to this progress, Mathew Pletcher, Ph.D., Autism Speaks’ vice president for genomic discovery stated: “It’s noteworthy that we’re still finding new autism genes, let alone 18 of them, after a decade of intense focus. With each new gene discovery, we’re able to explain more cases of autism, each with its own set of behavioral effects and many with associated medical concerns.”

Through the continued collaborative efforts of medical professionals, research scientists, advocacy organizations, and technological partners, the Autism Genome Project holds enormous potential to facilitate the discovery of new genetic insights that will lead to a deeper understanding of the autism spectrum, how to detect ASD sooner, and how to personalize treatment for those individuals diagnosed with Autism Spectrum Disorder. 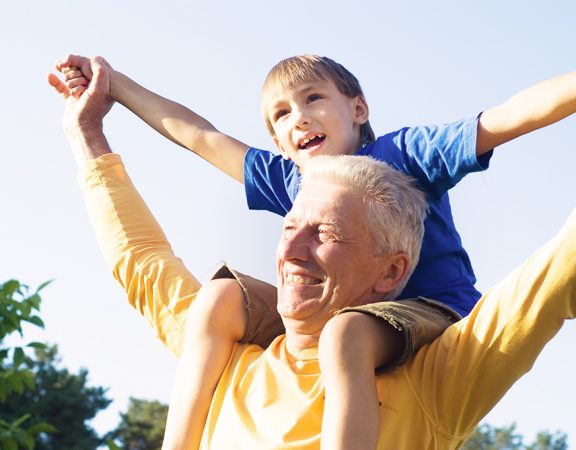 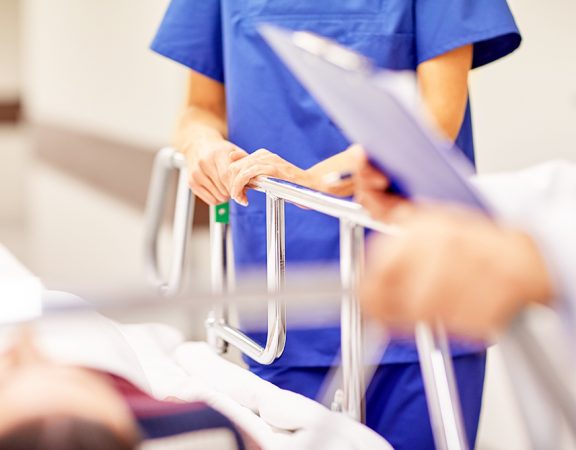 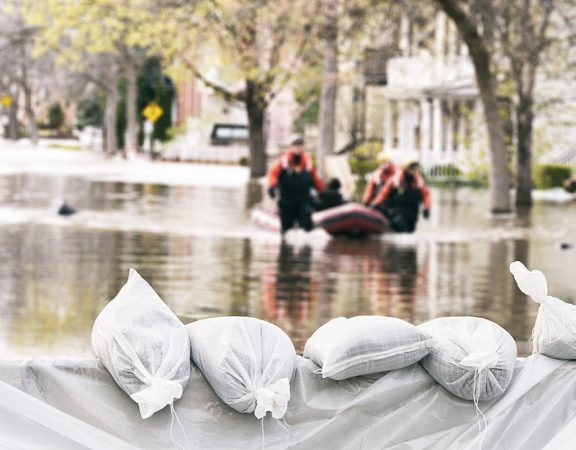 Safety First: Disaster Preparedness for Families of Children with Autism